Every Friday a new story shared by an RM owner!

When buying a second-hand boat, changing her name is potentially a debate.

Her new owners have been wondering whether they should keep it…or not. Here is what they say.

“Today François Gabart is baptizing his new giant multihull, SVR Lazartigue. It reminds me of this debate about boat names to be changed or not. Here’s the story of mine:

Her baptizing name never changed since inception. It was created, as usual, by her first owners, and is the result of a contraction of two first names. We kind of loved it at first sight, so we decided to keep it for the four following reasons:

For the record: re-baptizing a yacht requires a ritual ceremony, designed to conjure bad luck. The “Macoui”, this long sea snake, materialized by the wake left behind each boat, must be “cut” if you change the name. This has to be done in order to make sure the new macoui does not compete with the old one. If you have to do so, you must sail away with another friend’s boat, have a few drinks, and pour another few ones over board. What you are trying to do here is to get the macoui drunk, to weaken it. Then the friend’s boat must cross your wake 3 times (some say 7). An alternative way is to use a shotgun, again 3 times, aiming at the wake from your friend’s boat. At last, the new name must be shouted, while pouring some more alcoholic drinks overboard. But you shall never forget to thank God Neptune, who has supervised this entire ceremony, by pouring some more drinks over board, on Starboard!

Well, this sounds great, but we finally decided that this could be the fifth reason why we would not rebaptize her!”

What’s your boat name? Tell us your story, whether it’s a brand-new yacht or navigating since the past century! We, at RM, love stories! 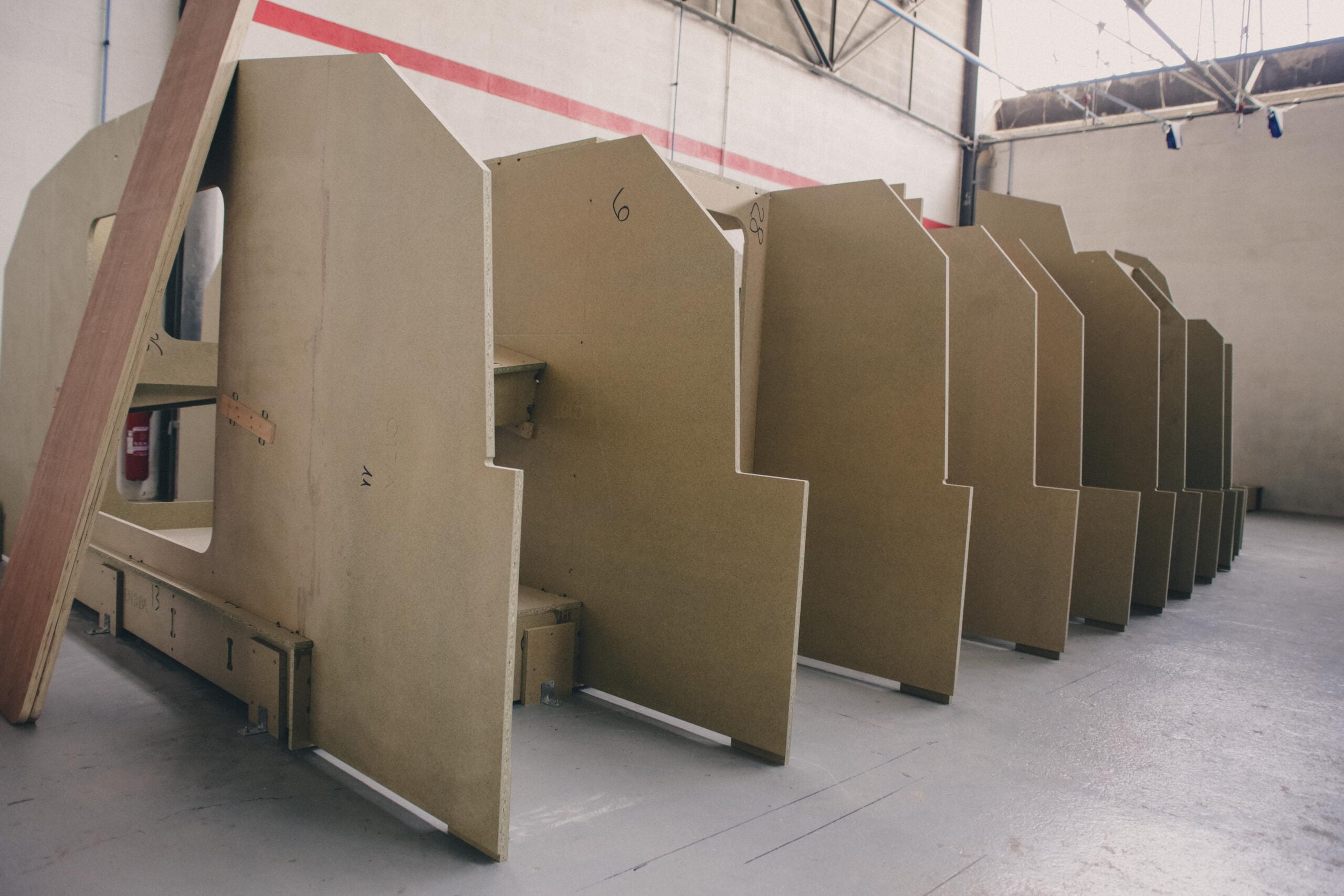 The RM Yacht you’re dreaming of is necessarily available from Alternative Sailing!

Tuesday, live from the yard!