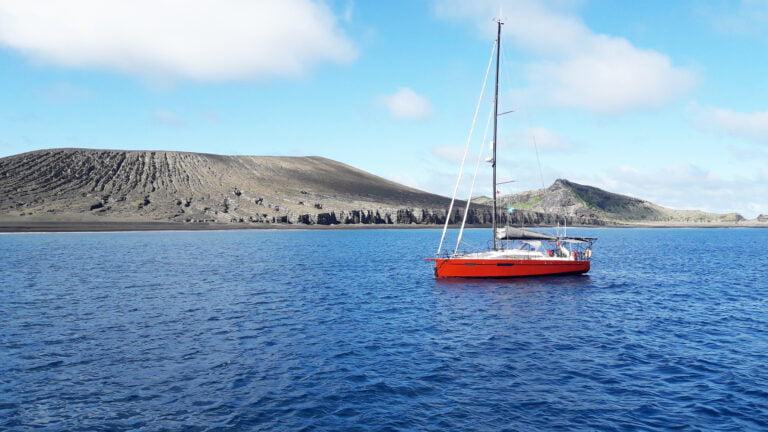 Today, let’s have an illustrated flashback on the now famous RM1070 #15, aka “MUPI”. Commissioned in October 2015, with a great orange hull – that we personally love!

MUPI has recently moved into new owner’s hands, but before we start telling you about this new MUPI family, let’s come back on her previous owner’s story.

From October 2017 to November 2019, MUPI has sailed half of the world, from La Rochelle, France, to Auckland, NZ. Her owner now recalls a few memories of this trip, with a lot of pictures (see below).

What’s the story behind her name?

“It’s my wife who suggested this name. Brazilian people are good at naming and nicknaming. It’s quite usual to have someone (or a pet) being given many of them.

The requirements were: a short name – ideally two syllabus – easy to pronounce in most languages, to avoid complications when travelling abroad. It should not be playing with French words, as we would have a hard time explaining it to non-French people. Easy to spell, too, in case of emergency over the VHF: Mike Uniform Papa India.

We had two cats, staying in Brazil during our whole trip. Muesli and Copie (these are the official names, not the nicknames!). The contraction of Mu and Pi provided MUPI. It was a good way to remember these two felines during our trip. And a good excuse to paint a cat head on the hull. This immediately gave a charming touch to the boat.

As a matter of fact, this name has been easily memorized by a lot of people we have met with during our adventure”.

MUPI is now a well-known yacht at RM Yachts, not only for her past records but also for her new owners, who recently visited us at the yard in La Rochelle! 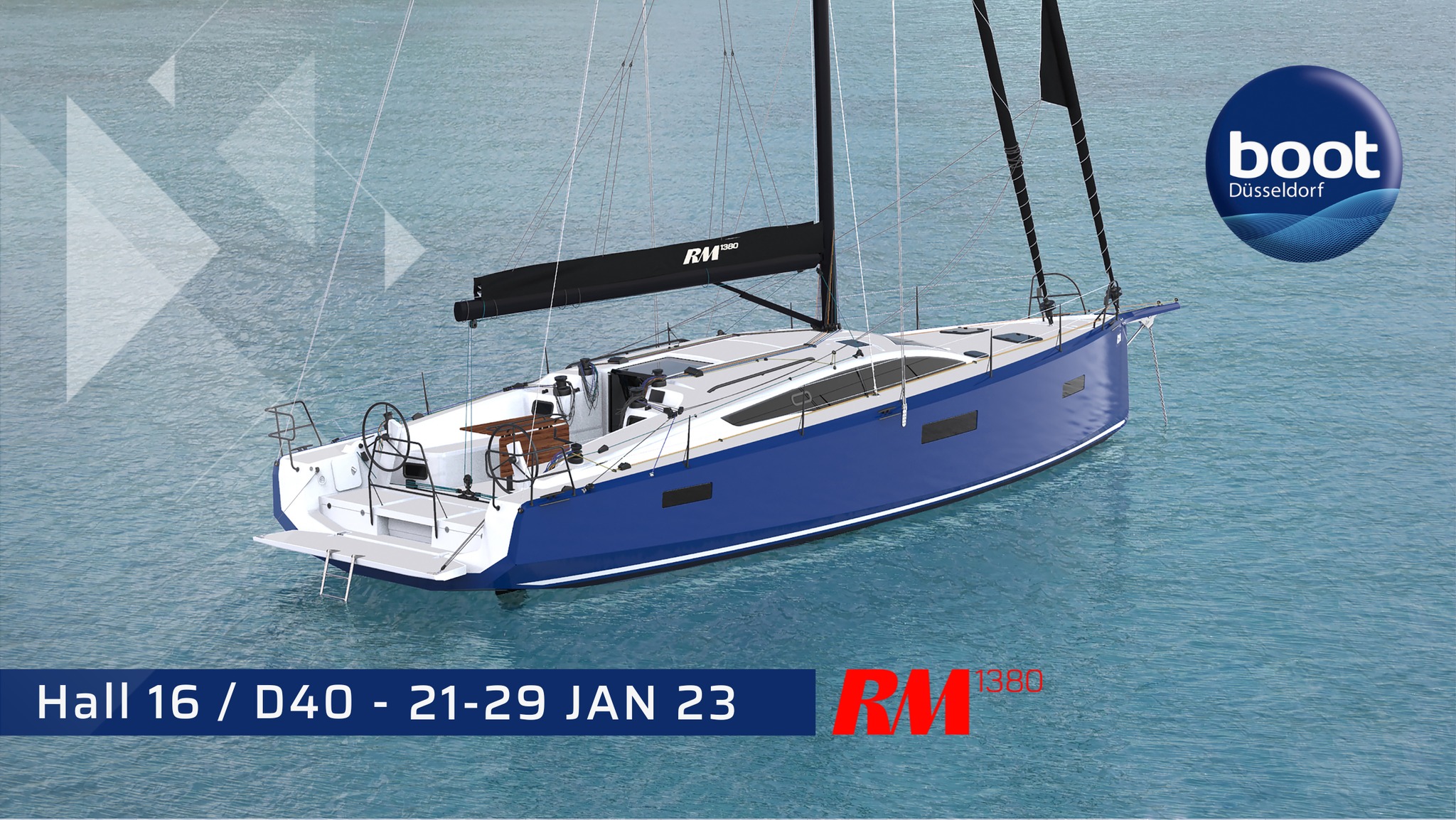 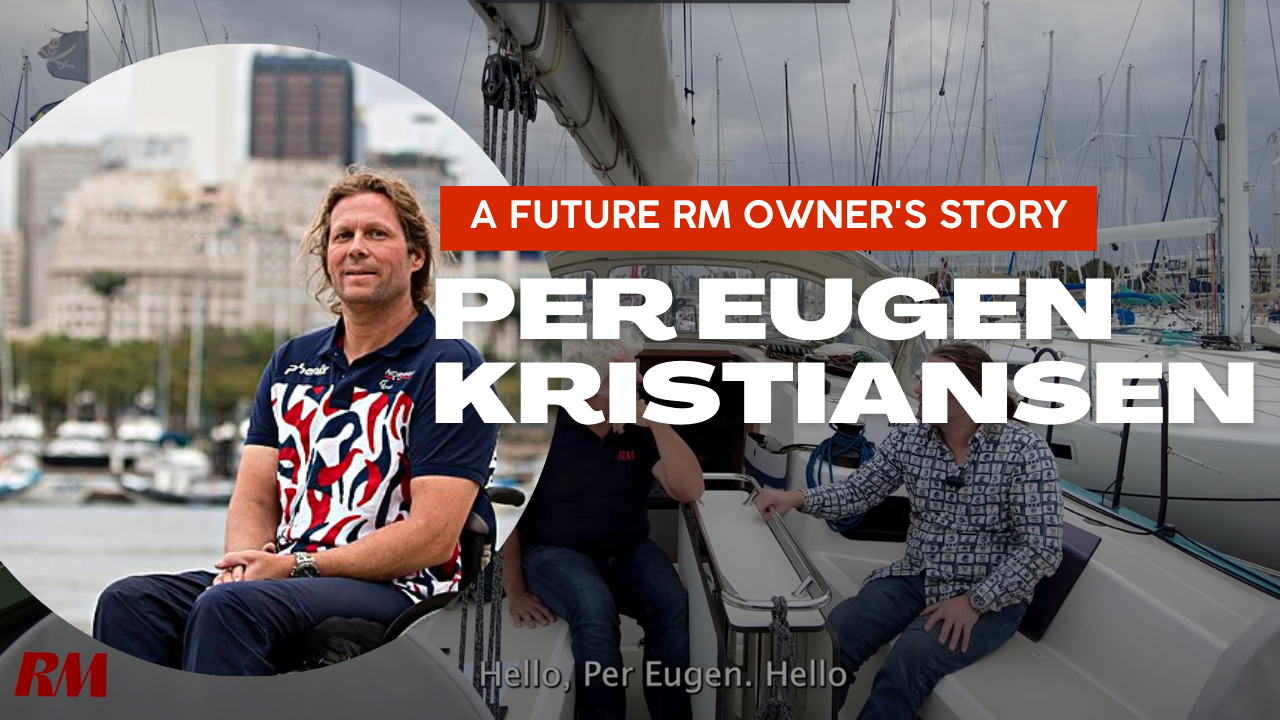 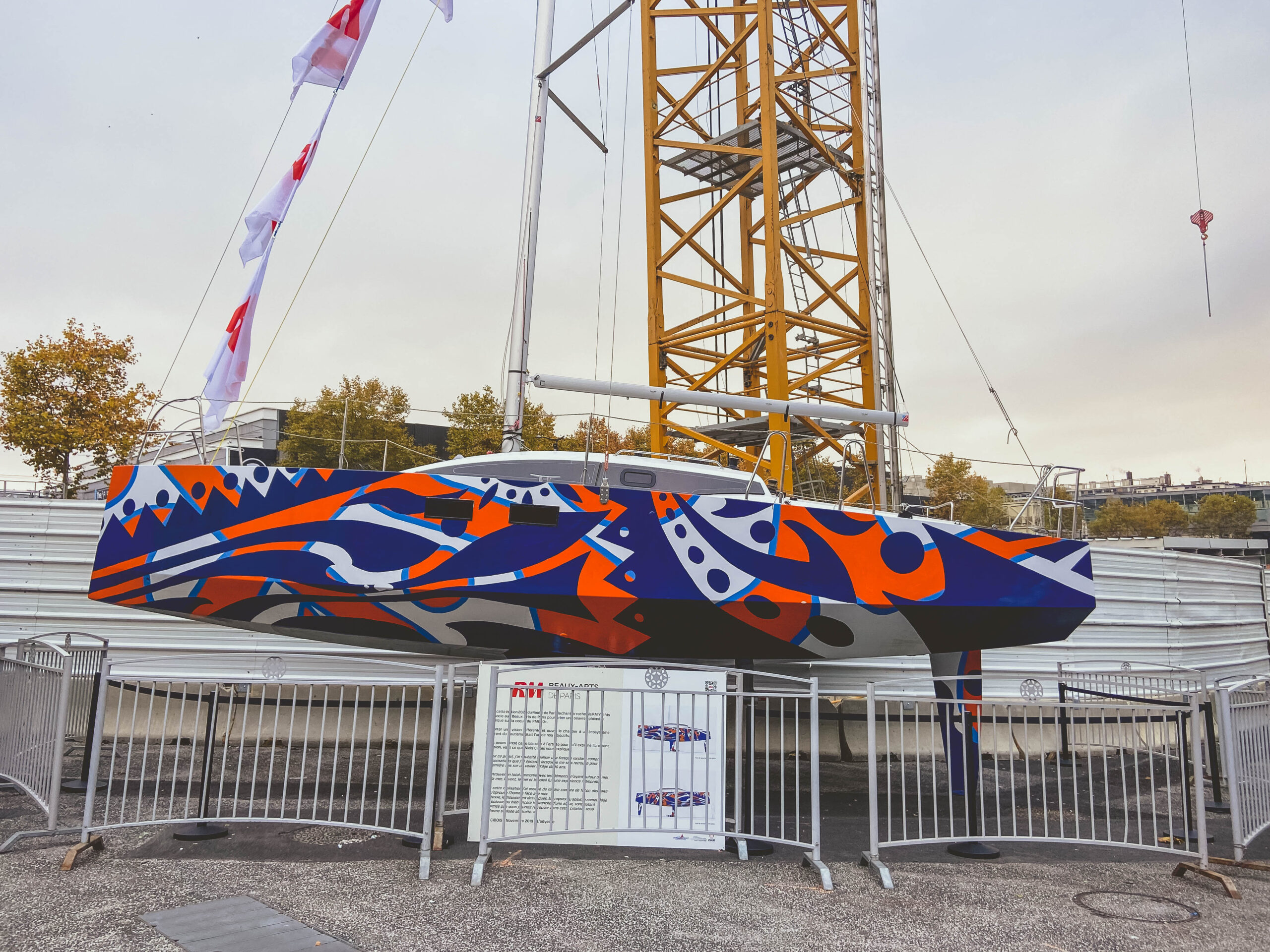